The company is the market leader in Nepal with more than 70% market share and today Gorkha's product portfolio includes mainstream, premium, local premium and strong beers.

When Tuborg was launched in 1990 it was the first international beer brand in Nepal. It was followed by the launch of Carlsberg in 1995 and Royal Danish Tuborg Strong in 2002. In 2004, the company started licence brewing San Miguel. In 2007, Gorkha Brewery launched a brand new local beer named Gorkha. In the same year, Invenio wine was added to Gorkha Brewery’s portfolio. In 2010, Gorkha Brewery signed an exclusive agreement with T.C Pharmaceuticals, Thailand to distribute Red Bull in Nepal. Red Bull is solely imported and marketed by Gorkha Brewery.

Understanding the consumer needs to constantly innovate, Gorkha Brewery introduced The New Look of Tuborg with the innovative Pull-Off Cap in 2014. In 2016, Gorkha Brewery expanded into cider (non-beer) category with the launch of Somersby Apple Cider. 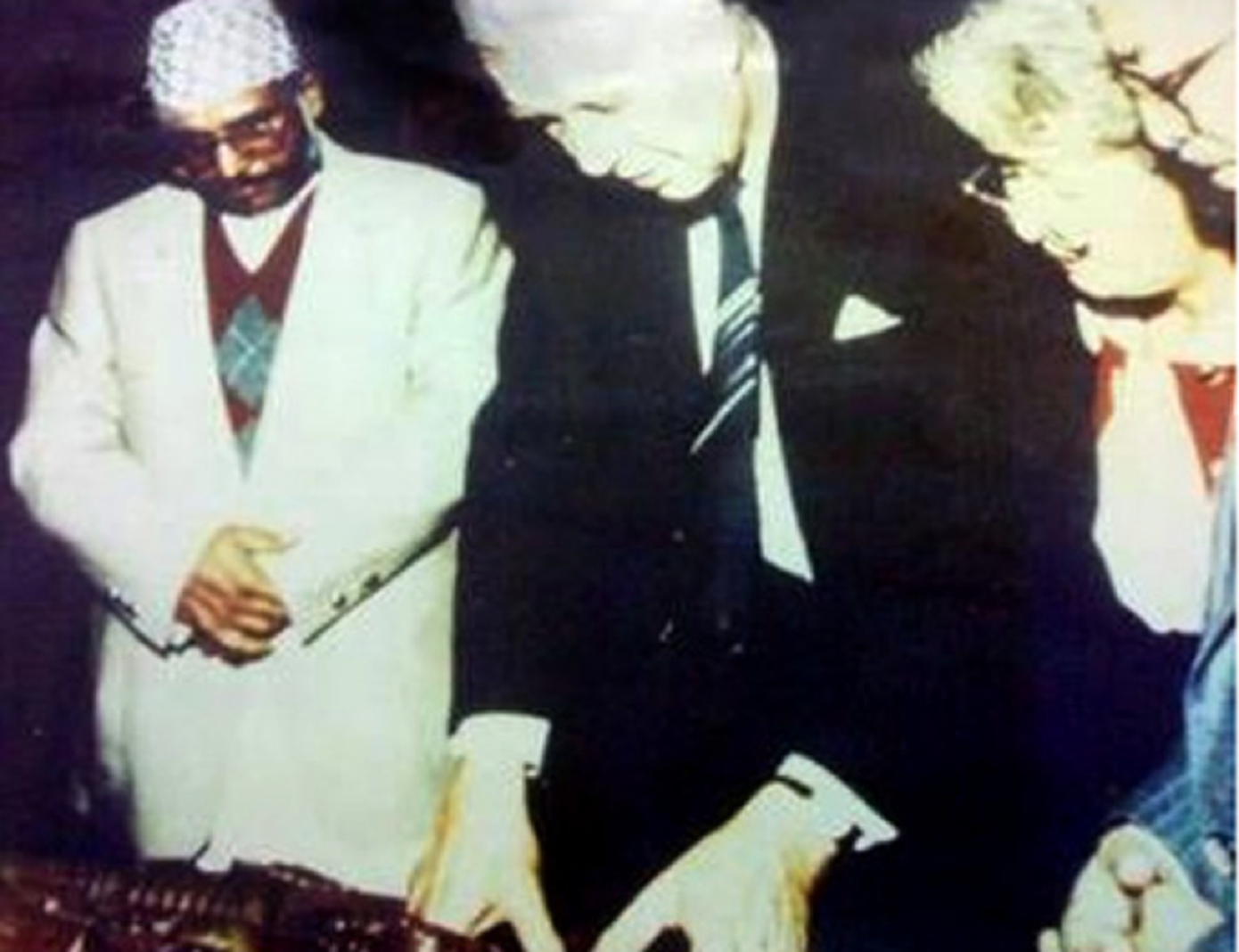 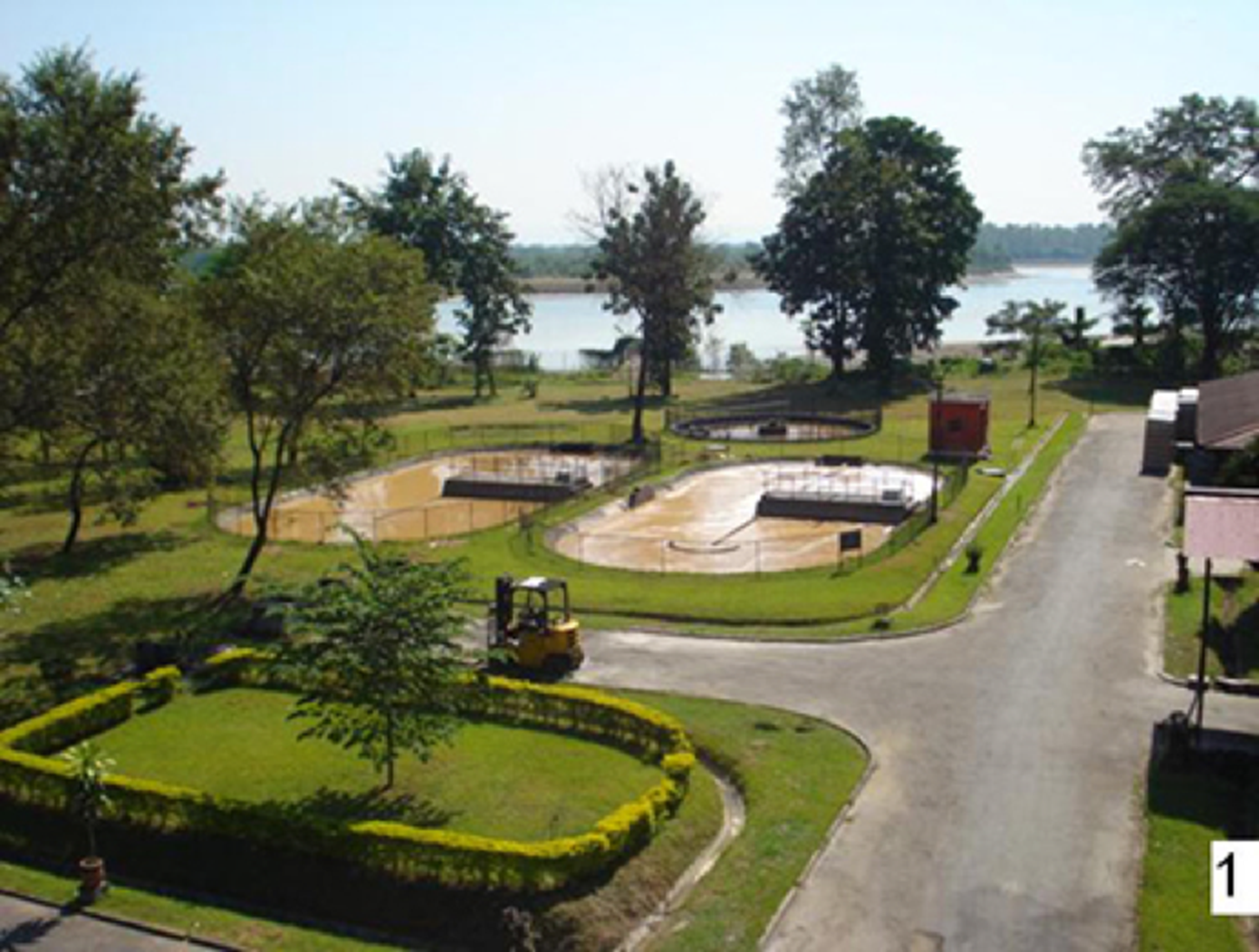 Gorkha Brewery has one of the most advanced production sites in South Asia with its state of the art brewing facility and technical expertise.

The entire brewing is strictly maintained and controlled as per the Carlsberg Global standards used worldwide with the help of a state-of-the-art laboratory and automated production processes. In addition, the quality of labels, crown corks, cartons, bottles and cans go through strict quality checks so that the products maintain a high quality.

As a proof of the company's ability to live up to the highest quality expectations, Gorkha Brewery received the Carlsberg group quality award "The Carlsberg Golden Words Award - 2000". Gorkha Brewery was also awarded with the NS Award (Nepal Standard award) 2005 & 2011 respectively by department of standards and metrology for maintaining high quality of its products.

Skilled manpower has given Gorkha Brewery the edge time and again. The friendly yet professional ambience generates maximum productivity to meet high production demand at all times throughout the year, and on-going training programs ensure that every employee is getting the best possible opportunity to meet the demanding tasks of tomorrow.